The best-selling author and New Yorker writer embarks on a wildly creative inquiry into perhaps the oldest question: How do we learn a new skill? 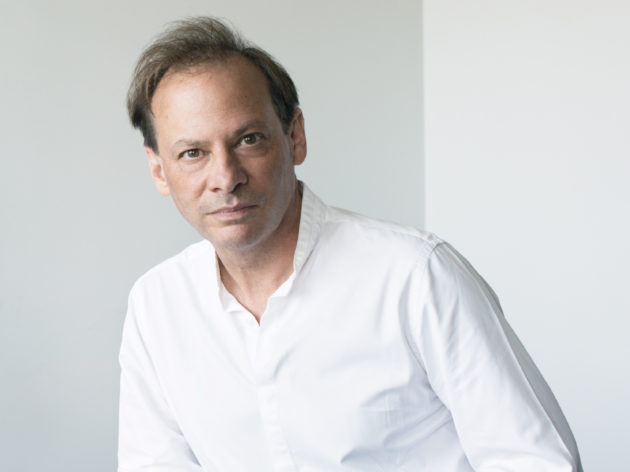 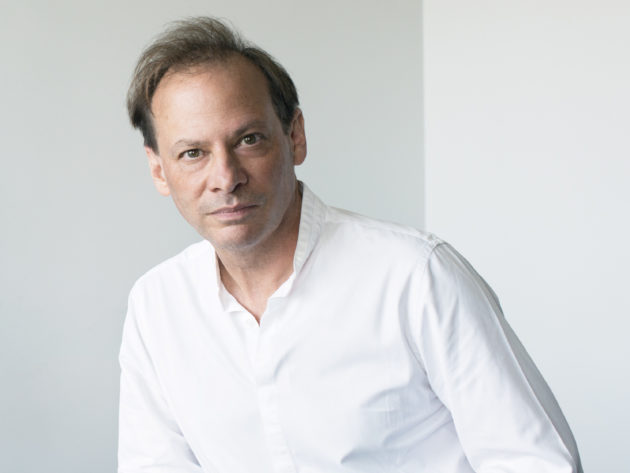 For decades, Adam Gopnik has been one of our most beloved writers, a brilliantly perceptive critic of art, food, France, and more. But recently, he became obsessed by a fundamental matter: How did the people he was writing about learn their outlandish skill, whether it was drawing a nude or baking a sourdough loaf? In The Real Work—his title the term magicians use for the accumulated craft that makes for a great trick—Gopnik apprentices himself to an artist, a dancer, a boxer, and even a driving instructor (from the DMV), among others, trying his late-middle-age hand at things he assumed were beyond him. He finds that mastering a skill is a process of methodically breaking down and building up, piece by piece—and that true mastery, in any field, requires mastering other people’s minds. Exuberant and profound, The Real Work is ultimately about why we relentlessly seek to better ourselves in the first place.

Adam Gopnik is a staff writer at The New Yorker. He has won three National Magazine Awards for essays and for criticism. The author of numerous best-selling books, including Paris to the Moon, he lives in New York City.