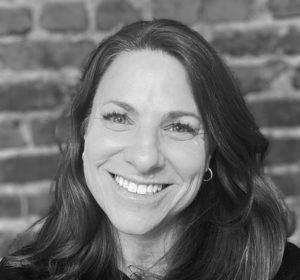 Bachelor of Science at Northwestern University

Master of Arts in Psychology at Loyola University in Chicago

Larissa Solomon is a 5th generation San Francisco Bay Area native and has deep roots in both the Jewish and local non-profit communities. Most recently, she served as the Associate Director, Western Region, for American Jewish World Service (AJWS), a human rights organization that works to end poverty in Africa, Asia, Latin America and the Caribbean. Prior to AJWS, Larissa made an impact in several other influential roles: Director of Development at Aim High, an academic enrichment program for low-income, under-served youth; Senior Development officer at the San Francisco Jewish Community Federation; Director of New Generations at the New Israel Fund; and Founding Director of the Young Adult Programs at Temple Emanu-El.

With a heart for creating meaningful experiences for teens, Larissa is a former Camp Tawonga board member and currently sits on Camp Tawonga’s Buildings and Grounds Committee. She also serves on the Diller Teen Tikkun Olam Leadership Awards Selection Committee and on Northwestern University’s Alumni Admission Council. Larissa and her husband reside in San Francisco with a daughter who attends Lowell High School, a son who is a freshman at University of Oregon, and their fluffy dog, Ollie. 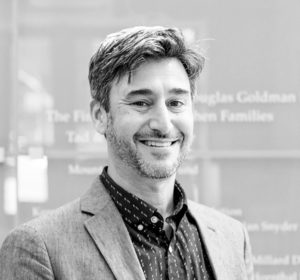 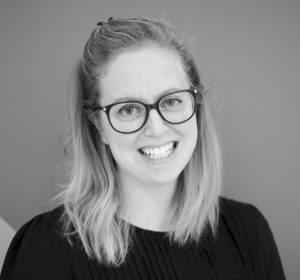 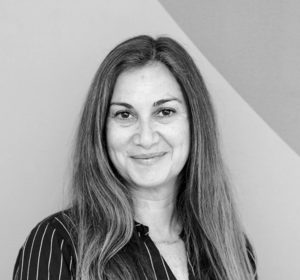