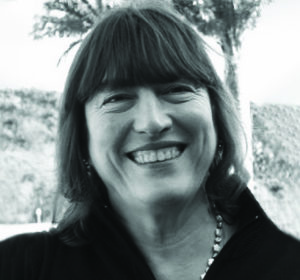 Janet MacLeod fell in love with Iyengar Yoga in London, England in the late 70’s and continues to study with the Iyengar family both in the West and India. She became a Certified Yoga Instructor in 1983. Originally from Scotland, Janet teaches throughout the United States and conducts guest workshops and retreats world-wide. Although her classes are demanding, she makes yoga a joyful journey with surprising destinations.

Join one of Janet’s Iyengar Yoga classes on Mondays at 9:00 AM. Register here. 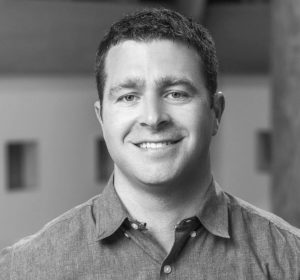 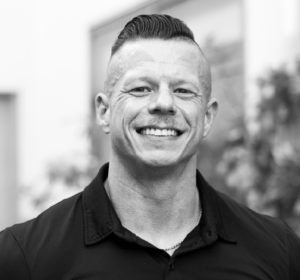 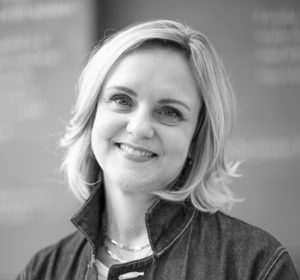 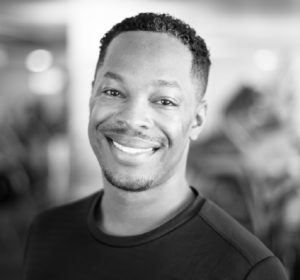 Personal Trainer
Fitness
We use cookies on our website to give you the most relevant experience by remembering your preferences and repeat visits. By clicking “Accept”, you consent to the use of ALL the cookies.
Cookie settingsACCEPT
Manage consent