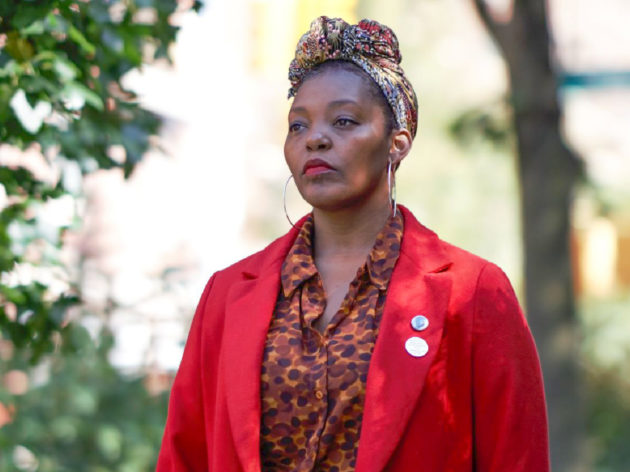 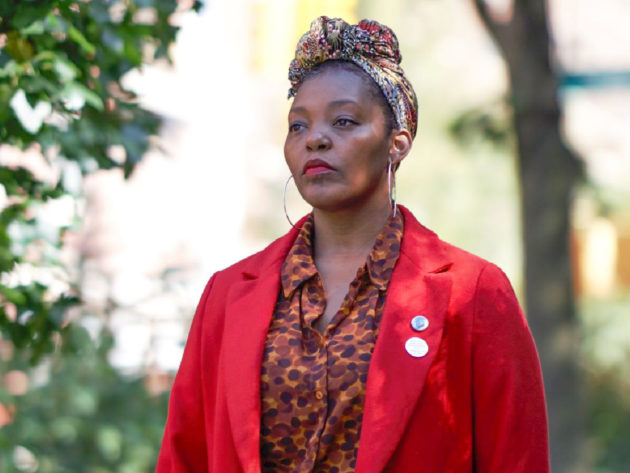 At once a hymn and a battle cry, Chrome Valley grapples with the legacies of inherited trauma of Black womanhood but also revels in the beauty of the undaunted self-determination passed down from Black woman to Black woman. Transcendent and grounded, funny and furious, the poems within bring depth to a movement, solidifying Mahogany L. Browne as one of the most significant poetic voices of our time.

“A deeply felt and kaleidoscopic display of skill, compassion, innovation, and daring verve from one of our most dynamically-talented and beloved poets, Chrome Valley is a searching and expansive exploration through familial and state-sanction wounds, and how we don’t always merely find our voices—but survive into them.” — Ocean Vuong

Mahogany L. Browne, selected as one of the Kennedy Center’s Next 50, is the executive director of JustMedia, a media literacy initiative designed to support the groundwork of criminal justice leaders and community members, founder of the Woke Baby Book Fair, and artistic director of Urban Word NYC. Her most recent works include I Remember Death By Its Proximity to What I Love, a poetry collection responding to the impact of mass incarceration on women and children, Woke: A Young Poet’s Guide to Justice, and the young adult novels Vinyl Moon and Black Girl Magic. An award-winning performance poet, she is also active in the spoken word community and is the first-ever poet-in-residence at the Lincoln Center.

Originally from San Francisco, Tongo Eisen-Martin is a poet, movement worker, and educator. His latest curriculum on extrajudicial killing of Black people, We Charge Genocide Again, has been used as an educational and organizing tool throughout the country. His book titled, “Someone’s Dead Already” was nominated for a California Bookstore Award. His book “Heaven Is All Goodbyes” was published by the City Lights Pocket Poets series, was shortlisted for the Griffins Poetry Prize and won a California Book Award and an American Book Award. His latest book “Blood On The Fog” was released this fall in the City Lights Pocket Poets series and named one of the  New York Times poetry books of the year. In 2020, he co-founded Black Freighter Press to publish revolutionary works. He is San Francisco’s eighth poet laureate. 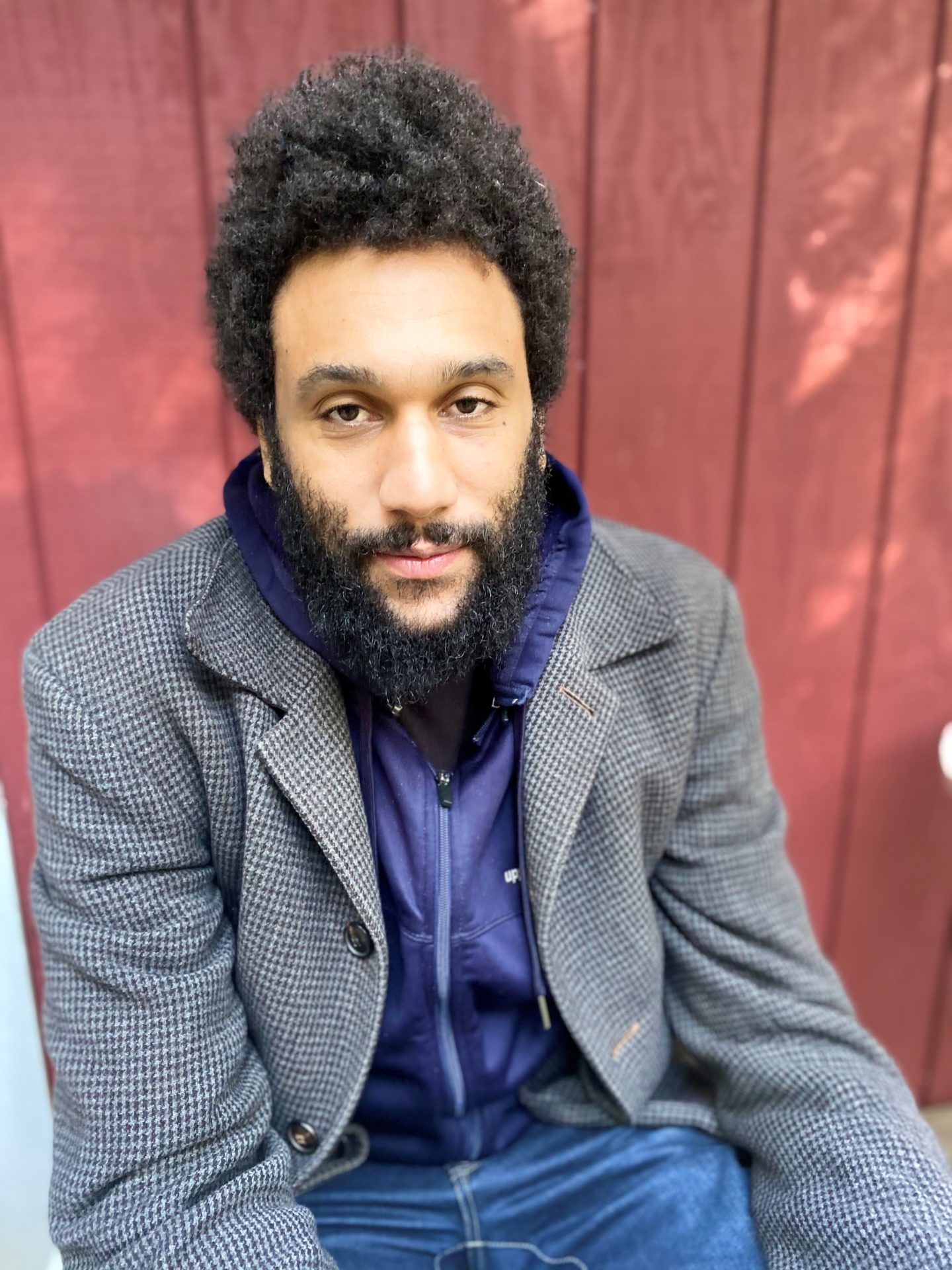