Groove with the Cool Jazz of the Jeff Sanford Quartet

Enjoy some holiday spirit with this smooth, easy listening jazz concert featuring some of the hippest cats in town. 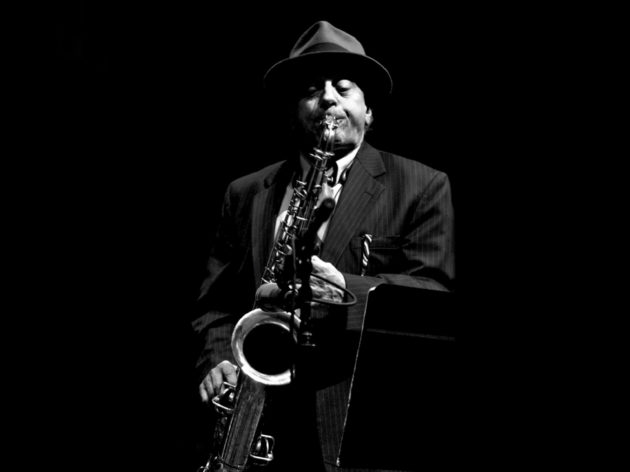 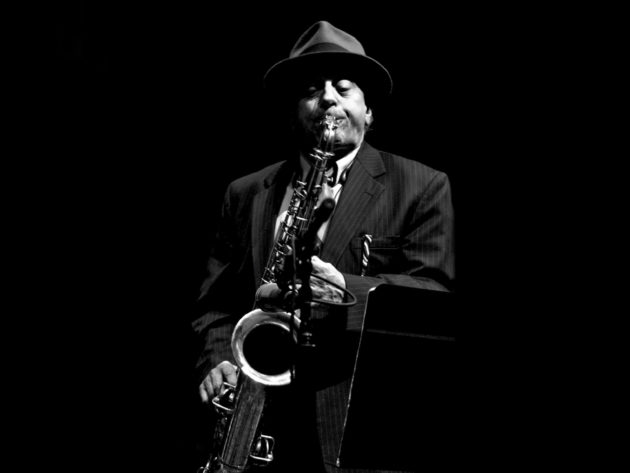 It’s a great pleasure to welcome back the Jeff Sanford Quartet, an annual staple here during the holidays. The group is made up of four multi-talented musicians who, when they perform together, are sure to pull out all the stops. Sit back, listen, tap your feet and be transported.

Jeff Sanford on saxe, clarinet and flute
Bay Area aficionados appreciate Jeff as one of the hardest working horn players around. He has played gigs around the world with Castles and Concerts in Egypt, Cambodia, Ireland, Austria, France, the Caribbean, with the SF and Napa Valley Symphonies, and has played with Billy Valentine, Regina Carter, Perry Como, Eddie Fisher, and Tootie Heath. Locally he is known for his work as leader of the “Jeff Sanford Cartoon jazz Band.” He has been playing and teaching in the Bay Area for almost fifty years including teaching big band at the JCC in Palo Alto as well as Bay Area wide private lessons. Jeff enjoys all genres of music on saxes, clarinet, flute and has a vast library of arrangements.

Andy Ostwald on piano and keyboards
Pianist, Andy Ostwald, has been an active member of the Bay Area jazz scene for the past thirty-five years. He has recorded with Peck Allmond, Jacqui Naylor, Mem’fis, and the Martini Brothers, and has toured extensively with Diane Witherspoon. Ostwald teaches at Oaktown Jazz Workshops, Feather River Jazz Camp, and his home studio in Oakland. His best-selling book/CD series, “Play Jazz, Blues, Rock Piano by Ear,” was published in January of 2004.

Bob Blankenship on drums
Bob has been in the Bay Area since 1972 and he has played with John Handy, Eartha Kit, Red Holloway, Bill Watrous and all the local cats. Jeff, Andy and Bob met playing with the Martini Brothers. In addition to playing professionally, he excels as a teacher.

Ari Munkres on bass
Bassist, Ari Munkres, is known as one of the swingingest bass players around. He is fortunate to have worked with such jazz greats as Louis Bellson, Bud Shank, Shorty Rodgers, and poet Allen Ginsberg. When he’s not performing with the Jeff Sanford Quartet he can be found playing with The Hot Club of San Francisco, Gaucho, and The Big Butter and Egg Band. 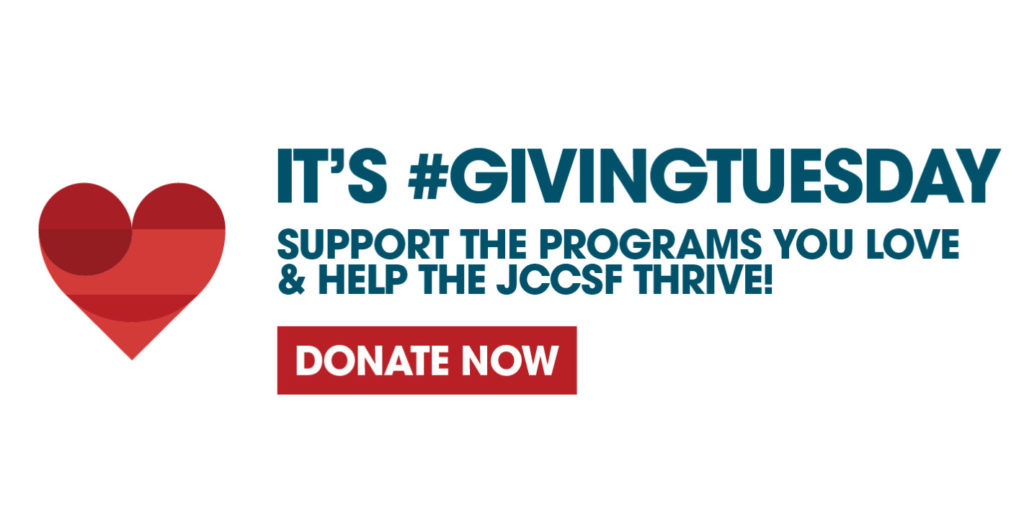