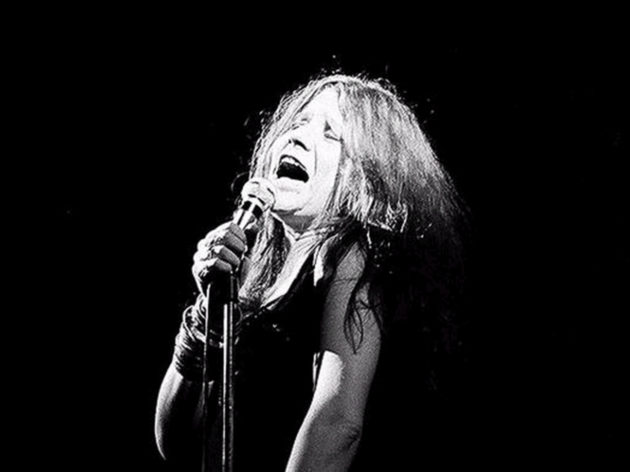 We’re shining a spotlight on women in the San Francisco Bay Area rock and soul scene from the 1960s and 1970s, when amazing women from the region made their mark on the international blues, soul, psychedelic rock, folk-rock, and new wave genres.

We’ll be focusing on Jefferson Airplane singer Grace Slick, Janis Joplin of Big Brother & the Holding Company, We Five, who had one of the first folk-rock hits with “You Were on My Mind” and Oakland’s Pointer Sisters, famous for the anthemic “Yes We Can Can.” Also highlighted are Mimi Fariña, Lydia Pense with Cold Blood, the Ace of Cups, and It’s a Beautiful Day, up to the Avengers, formed at the San Francisco Art Institute in the late 1970s.

Richie Unterberger is the author of numerous rock history books, including volumes on the Beatles, the Who, the Velvet Underground, Bob Marley, and 1960s folk-rock, which played a large part in the 1969 Woodstock Festival. He gives regular presentations on rock and soul history throughout the Bay Area incorporating rare vintage film clips and audio recordings. He teaches courses on rock history at several Bay Area colleges, including the University of San Francisco and San Francisco State. His next book, to be published by Taschen in 2021, is San Francisco: Portrait of a City.