Step into the evocative narrative of those that have migrated to California via this virtual immersion in the Fine Arts Museums’ latest exhibition. 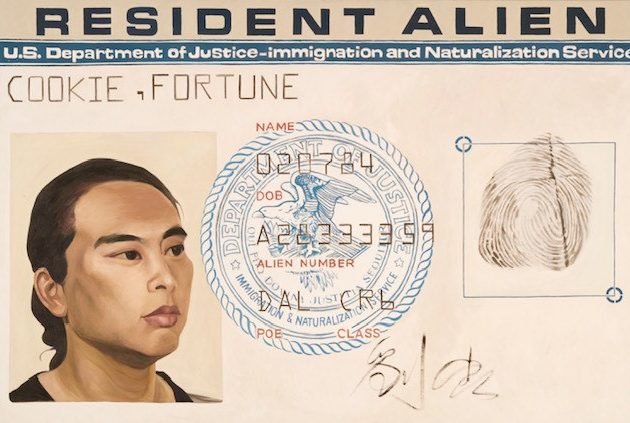 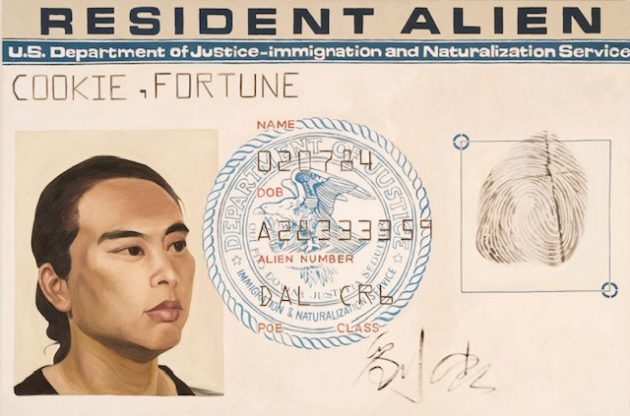 Discover stories seemingly lost in time. It’s all through the inspired eye of contemporary artist Hung Liu, who elevates subjects of archival photographs, re-creating them in grand scale and the lyrical style of history painting. She was born in Changchun, China, in 1948, and grew up under the Maoist regime. Trained in the Socialist Realist style of painting, her subjects are people who arrived in California from both land and sea. Challenging primary sources, officially sanctioned documents and revisionist accounts, Liu foregrounds displaced and wandering people frequently left out of traditional historical narratives. Along the way, she reimagines some of her most iconic paintings, such as Resident Alien, through the lens of her personal trajectory.

Helen Yang is an artist, art teacher, and a docent at the Fine Arts Museums of San Francisco.  Yang received her Master of Fine Arts degree from the Academy of Art University in San Francisco and her Bachelor’s degree in Marketing from Santa Clara University. Yang’s oil painting, STEaM, has been exhibited in the de Young Open, a juried exhibition at the de Young Museum. Her drawing of Michelangelo’s sculpture of Guiliano de Medici is in the Lu Xun Academy of Fine Arts preferment collection of excellent artworks. Yang is also the president and senior art teacher at Visionary Arts, an art studio in the South Bay.