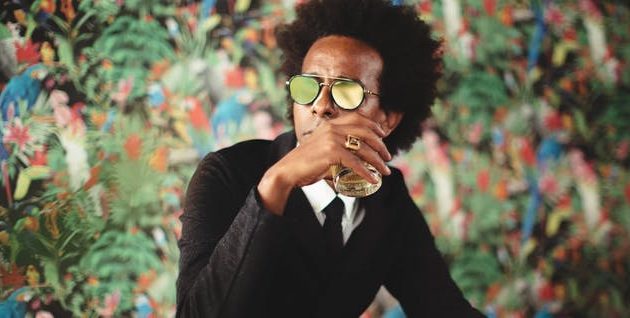 About the Jewish Culture Festival in Kraków