Get insight on the complex historical relationship between Ukraine and Russia and the impact of all of this on Ukraine’s Jewry. 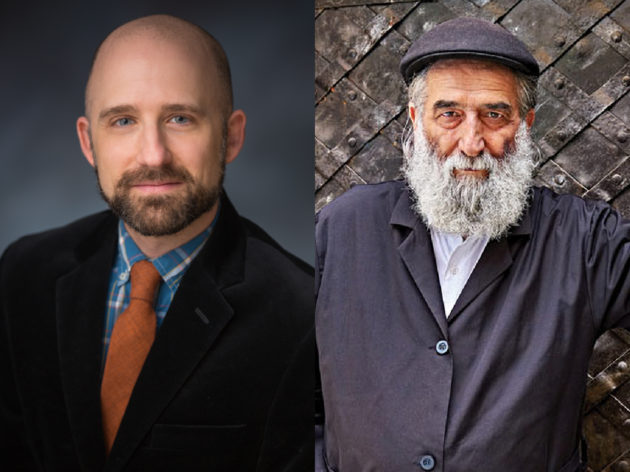 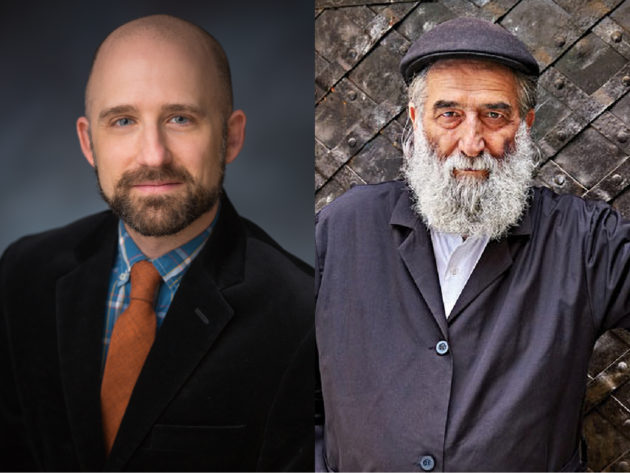 We are hearing non-stop news reports about the tragic situation in Ukraine, but what does it all mean? Dr. Natan Meir, Lorry I. Lokey Chair in Judaic Studies, Portland State University, discusses the complex historical relationship between Russia and Ukraine, the ethnic and linguistic makeup of Ukrainian society, and the impact of all of this on Ukraine’s Jewry.

At the conclusion of the talk we’ll be joined by Meylakh Sheykhet on the ground in Lviv for a live update from western Ukraine. We’ll learn about the war-time challenges to Jewish life and the heroic struggle in the face of the humanitarian and refugee crisis.

Natan M. Meir is the Lorry I. Lokey Professor of Judaic Studies in the Harold Schnitzer Family Program in Judaic Studies at Portland State University. A scholar of the social, cultural, and religious history of East European Jewry, he is the author of Kiev, Jewish Metropolis: A History, 1859-1914 (2010) and Stepchildren of the Shtetl: The Destitute, Disabled, and Mad of Jewish Eastern Europe, 1800-1939 (2020). He lectures widely on Jewish history and culture in Ukraine, Russia, Poland, and the Baltics; Jewish folklore and magic; and Jewish disability history. He also serves as a museum consultant and leads study tours of Eastern Europe with Ayelet Tours.

Since 2000, Meylakh Sheykhet has served as Lviv Bureau Director for the Union of Councils for Jews in the Former Soviet Union (UCSJ). He helps monitor antisemitism and xenophobia and works to preserve synagogues and cemeteries throughout Ukraine. He also is active with UCSJ’s Yad-Le-Yad (Hand-to-Hand) program for those in need. He has helped implement projects initiated by the U.S. Department of State’s American Commission for the Preservation of America’s Heritage Abroad, including establishing the Faina Petriakova’s Center for Scientific Research and Preservation of the Jewish Cultural Heritage. Mr. Sheykhet regularly provides research for over 220 Jewish cemeteries and mass graves throughout Ukraine, Poland and Belarus. He also runs a website for the Jewish Heritage of Ukraine. An article was recently published by AMI Magazine with Meylakh as their feature story (The Lone Savior of Lviv).  His work in western Ukraine has been groundbreaking as he has often stood alone against the tide of post-Soviet bureaucracy and corruption in order to preserve Ukrainian Jewish history and life.