Hear an exciting docent lecture about the nationwide tour organized by the Smithsonian and learn about these remarkable paintings. 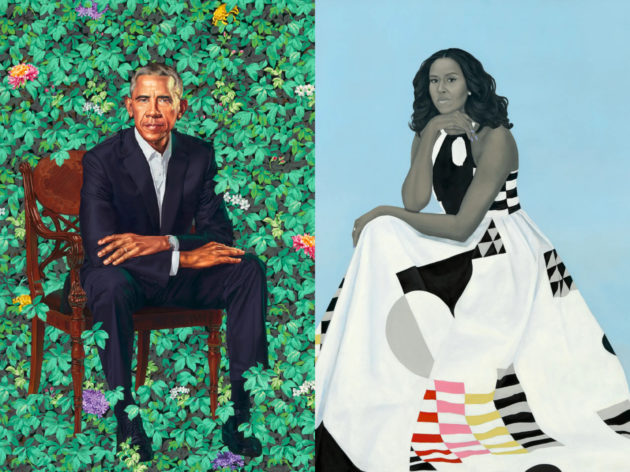 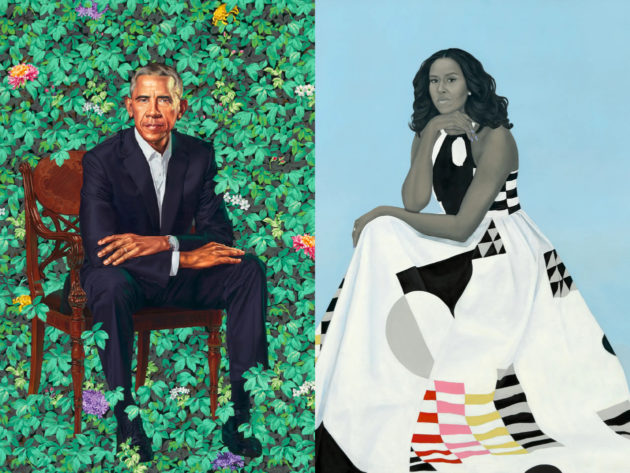 From the moment of their unveiling at the Smithsonian’s National Portrait Gallery in February 2018, the official portraits of former President Barack Obama and former First Lady Mrs. Michelle Obama became iconic. The de Young Museum is proud to present these approximately life-size portraits which present a striking contrast to earlier presidential portraits and images of first ladies. Artists Wiley and Sherald are the first African Americans to be commissioned by the Smithsonian’s National Portrait Gallery to create official portraits of a president or first lady. Throughout their careers they have addressed the lack of Black representation in Western art history, using portraiture to explore complex issues of identity. This talk will look at how portraiture shapes ideas about power, status, and legacy. Don’t miss this discussion of an important turning point in both American history and art.

Mike Madrid has been a docent at the Fine Arts Museums of San Francisco since 2019. He was an advertising and marketing executive for more than twenty years, specializing in global fashion brands. Mike is the author of three books including The Supergirls: Fashion, Feminism, Fantasy, and the History of Comic Book Heroines, which NPR named as one of their “Five Best Books to Share with A Friend.” He has written articles for a number of publications including The Huffington Post, and has spoken at colleges, libraries, and conferences across the country. A San Francisco native, Mike is an avid traveler who loves to visit museums both large and small around the world.

The Fine Arts Museums of San Francisco (FAMSF) are comprised of two iconic sites in San Francisco’s beautiful parks- the de Young Museum in Golden Gate Park and Legion of Honor Museum in Lincoln Park. As the largest public arts institution in the western United States, the Museums house a world-class collection of 151,000 artworks that span more than 5,000 years. The JCCSF and FAMSF have collaborated for over a decade and we are grateful that FAMSF graciously shares the beauty and history of their collections with the community through inspiring educational docent talks.