A joyful, exhilarating and deeply moving tribute to the legendary George Gershwin 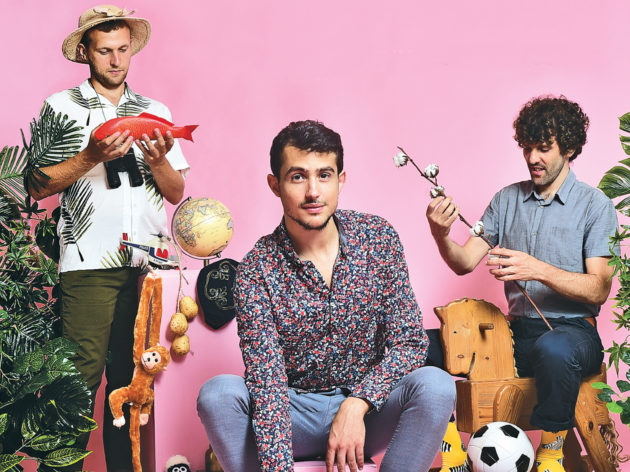 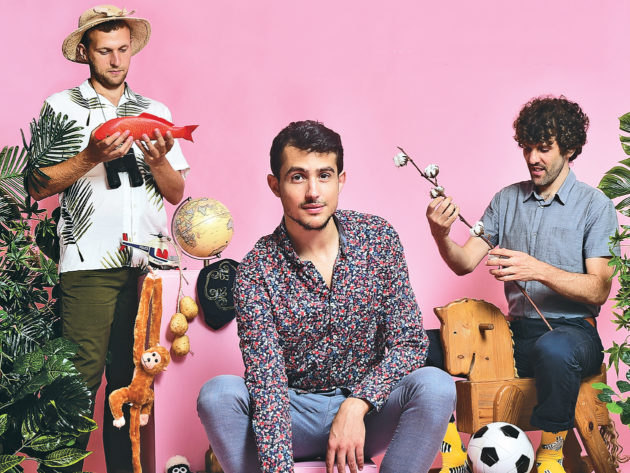 Israeli pianist and composer Guy Mintus brings his celebrated international trio to San Francisco for an evening of original music and songs from their recent album A Gershwin Playground. As Downbeat Magazine writes: “Guy Mintus doesn’t just cross the line, he obliterates it. His bold reimaginings of each track, animated by his brilliant sidekicks, take listeners on a rocket ride to heights where they can see these tunes as if for the first time.” And in the words of renowned Jazz impresario Mervon Mehta, “[Guy Mintus] is amongst the most exciting jazz talents on the scene.”

Guy Mintus is a trained concert pianist, with the energy of a rock-star, and a jazz musician’s sense of adventure. The 31-year-old Israeli musical sensation has collaborated with artists as diverse as Jon Hendricks, Trilok Gurto, Pastora Glavan, Maalem Hassan Benjaafer, and the Afro Latin Jazz Orchestra, as well as the renowned ska-punk band, Streetlight Manifesto with whom he performed as a soloist in front of a sold-out Beacon Theater.

Guy’s awards include the Leonard Bernstein Award by ASCAP and the Bernstein Family Foundation and the Prix du Public at the Montreux Jazz Festival. His debut trio record, A Home in Between, was selected as DownBeat Magazine’s Editor’s Pick while his sophomore release, Connecting the Dots, was presented at festivals such as the Paris Jazz Festival, Winter Jazz Fest and the Montreal Jazz Festival. Guy was commissioned to write for the American Composers Orchestra, the Jerusalem Symphony Orchestra, the Bavarian Philharmonic, and the Jerusalem East-West Orchestra (formerly known as the Andalusian Orchestra) among others.

Please note:
All seating is first come, first served. Tickets are non-refundable. Keep your ticket purchase confirmation email handy on your cellphone when you come to the event. Can’t find it? Email support@jccsf.org