Starting Thursday, Dec 30, fitness members are required to wear a mask while working out regardless of vaccination status.

The Golden Age of Soul

To honor Black History Month, this event showcases footage of soul greats from the 1960s and 1970s like Ray Charles and Aretha Franklin. 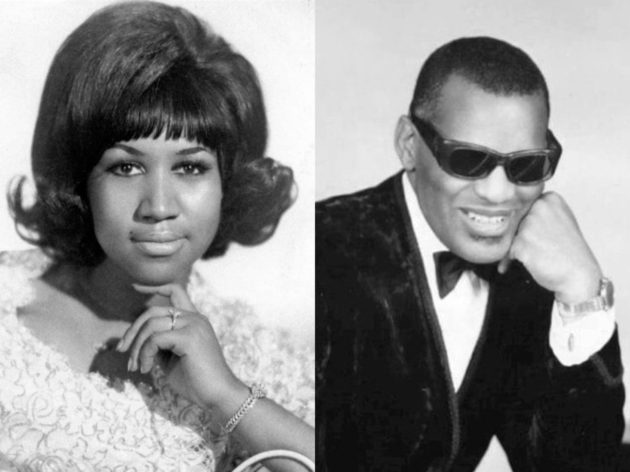 In the 1960s and 1970s, soul wasn’t just the most popular form of African-American rock music. It was one of the most electrifying styles that had ever reached billions of people throughout the world, transcending race to bring listeners of all backgrounds together. Presented in conjunction with Black History Month, rock and soul music author and historian Richie Unterberger‘s “The Golden Age of Soul” celebrates the music genre’s peak years with clips and commentary on the era’s greats. Watch legends like Ray Charles, Aretha Franklin, James Brown, Otis Redding, Booker T. & the MG’s, Nina Simone, Ike & Tina Turner, Smokey Robinson & the Miracles, Sam & Dave, Marvin Gaye, Isaac Hayes, Curtis Mayfield, the Jackson Five, Sly & The Family Stone and others. Feel uplifted by classics like “Respect,” “What’d I Say,” “Dance to the Music,” “I Heard It Through the Grapevine,” “Green Onions,” “Soul Man” and “Sweet Soul Music.”

Richie Unterberger is the author of numerous rock history books, including volumes on the Beatles, the Who, the Velvet Underground, Bob Marley, and 1960s folk-rock, which played a large part in the 1969 Woodstock Festival. He teaches courses on rock history at several Bay Area colleges, including the University of San Francisco and San Francisco State. His next book, to be published by Taschen in 2021, is San Francisco: Portrait of a City.

This program will be presented on Zoom, please register to get access to the link. 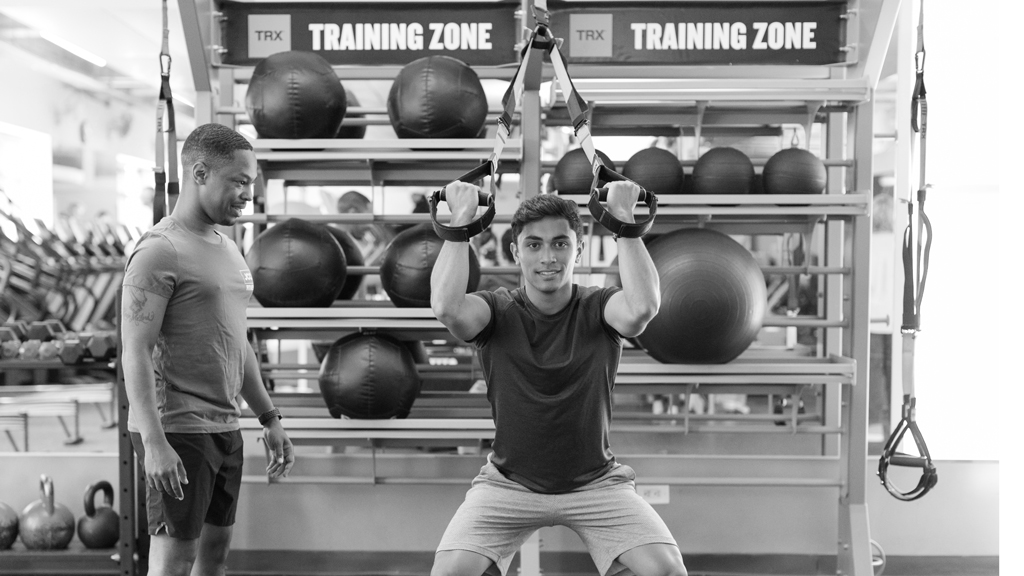