HELP MAKE A BIG IMPACT. OUR FIRST DAY OF GIVING IS ON MAY 13!

The Art of Aging Gracefully at the Opera 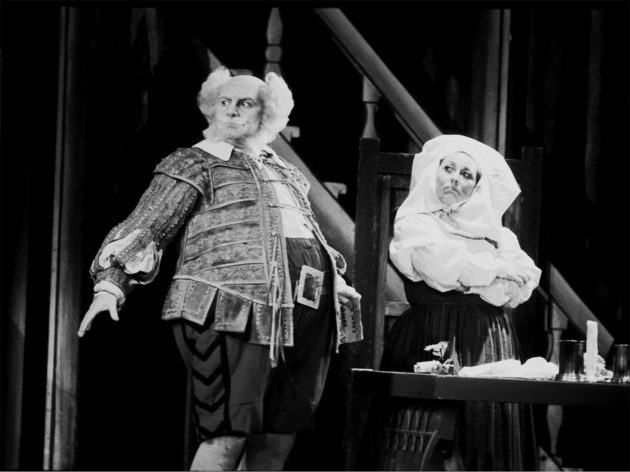 Not all operas are about young lovers! Older adults are a big part of the drama, too, and this online event truly lifts their voices. Join San Francisco Opera’s Dramaturg Emeritus Kip Cranna and Artistic Planning Associate/Librarian Michael Bragg for a lively exploration of older adults in opera. With subtitled video and engaging conversation, they’ll highlight fascinating characters who are in the later stages of life. You’ll view scenes featuring a range of emotions and situations, from nostalgia, determination, regret, joy and sorrow — all the way to wisdom, defiance, folly, heroism, cynicism and sacrifice. And, let’s not forget lust. Who says young people have all the fun?

Clifford (Kip) Cranna is Dramaturg (Scholar in Residence) Emeritus of San Francisco Opera, where he served on the staff for 40 years. In 2008 he was awarded the San Francisco Opera Medal, the company’s highest honor, and in 2012 he received the Bernard Osher Cultural Award for his work with the Company. He holds a Ph.D. in musicology from Stanford University. Dr. Cranna teaches opera appreciation at the Fromm Institute at USF and the Osher Lifelong Learning Institutes (OLLI) at SF State University, Dominican University and UC Berkeley, and is a frequent speaker on opera at the JCC.

San Francisco Opera Librarian, Michael Bragg, has served on the artistic staff for 6 seasons. He holds a Bachelor of Music from Westminster Choir College and a Master of Music from the Cleveland Institute of Music, both in performance and has enjoyed an international operatic career. Michael has given numerous lecturers and talks across the bay and has been a frequent lecturer on the Opera Aficionado series presented by San Francisco Opera.

Join us on Thursday, May 13 for our first ever Day of Giving. Every gift made, no matter the size, will support families with critical financial assistance, connect lifelong learners and ensure hundreds of children let loose at innovative summer camps. 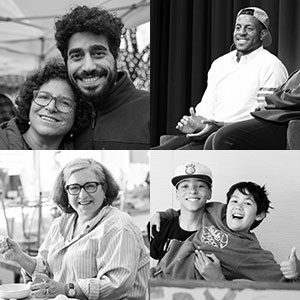