Surrealism and Imagination – A Peek into the Unconscious

Dip into this avant-garde art form, featuring images such as chance encounters with lobster telephones, bowler-hatted men and melting clocks. 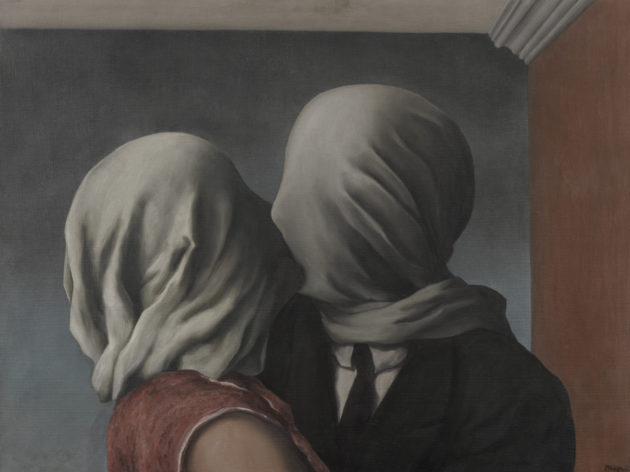 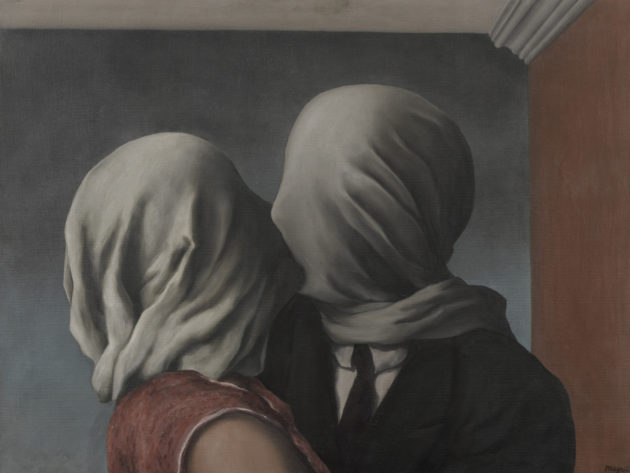 In the early 20th century, a time of astonishing, rapid, and unsettling technological change, artists searched high and low for styles that expressed the disruption of the age. They explored art’s limits and broke boundaries, setting in motion a process that continues today. One of the most fascinating approaches was Surrealism. In many ways a reaction to the chaos of the first World War, the Surrealists rejected rational, logical processes and embraced dream, fantasy, chance as the sources of their art. In doing so, they produced some of the century’s most memorable images and objects, witty, brash, and slightly erotic. Meet some of the artists in the global movement that, as poet Guillaume Apollinaire said, went “beyond the real:” Salvador Dalí, Joan Miró, Giorgio di Chirico, Man Ray, Meret Oppenheim, Leonora Carrington, Remedios Varo, Dorothea Tanning, and René Magritte.

Avril Angevine is an arts lecturer with a particular interest in modern, contemporary, and California art. She has spoken on many subjects at various locations in the Bay Area, including the OLLI programs at Cal State East Bay, Dominican College, San Francisco State, Santa Clara University, and the Fromm Institute. Avril has a BA in English and an MA in Comparative Literature from UC Berkeley and teaches English and Humanities at local colleges. She is also a museum guide at the San Francisco Museum of Modern Art, and a docent at the Oakland Museum of California.