The bestselling author delves deep into questions of how technology and best intentions collide in the heat of war. 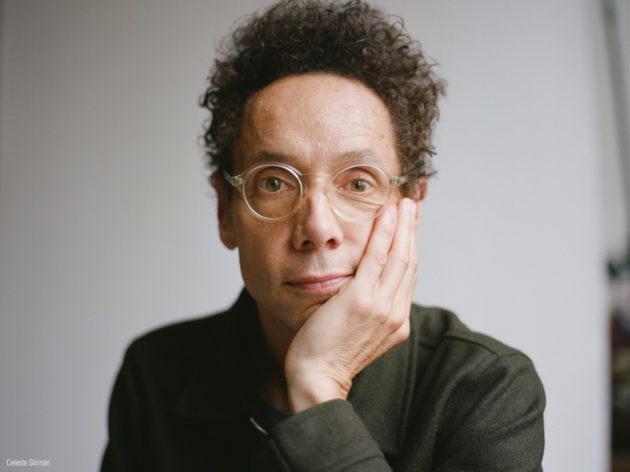 Presented by Sixth & I.

In Conversation with Dan Pink

There are now a limited number of $12 tickets available.

In The Bomber Mafia: A Dream, A Temptation, and The Longest Night of the Second World War, the five-time New York Times bestselling author delves deep into questions of how technology and best intentions collide in the heat of war. Building on his exploration of these themes in the most recent season of his award-winning podcast “Revisionist History,” Gladwell weaves together the stories of a Dutch genius and his homemade computer, a band of brothers in central Alabama, a British psychopath, and pyromaniacal chemists at Harvard to examine one of the greatest moral challenges in modern American history. Most military thinkers in the years leading up to World War II saw the airplane as an afterthought. But a small group of idealistic strategists, the “Bomber Mafia,” asked: What if precision bombing could cripple the enemy and make war far less lethal? In contrast, the bombing of Tokyo on the single deadliest night of World War II was the brainchild of General Curtis LeMay, whose scorched-earth tactics cost thousands of civilian lives, but may have spared even more by averting a planned U.S. invasion. In The Bomber Mafia—a riveting tale of persistence, innovation, and the incalculable wages of war—Gladwell asks, “Was it worth it?” Gladwell will be in conversation with Dan Pink, the author of six books about business and human behavior, including the #1 New York Times bestsellers Drive and To Sell Is Human.

This event is hosted by our friends at Sixth & I in Washington DC, a center for arts, entertainment, and ideas and a synagogue that reimagines how religion and community can enhance people’s everyday lives.

The JCCSF is proud to be a promotional partner for this event! 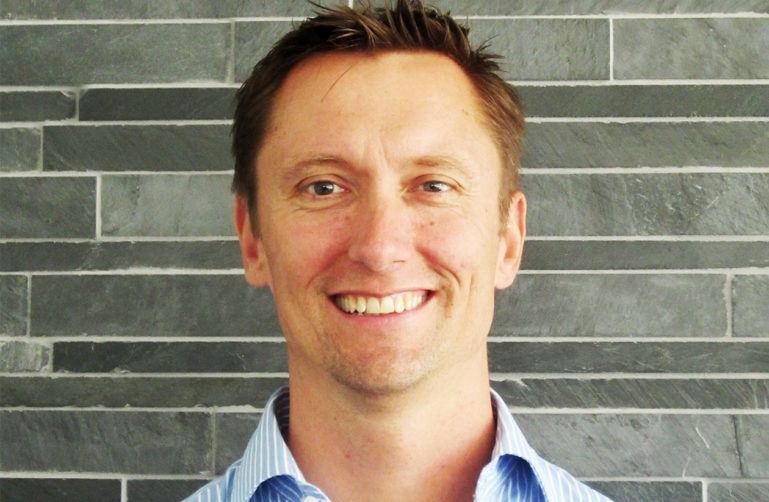 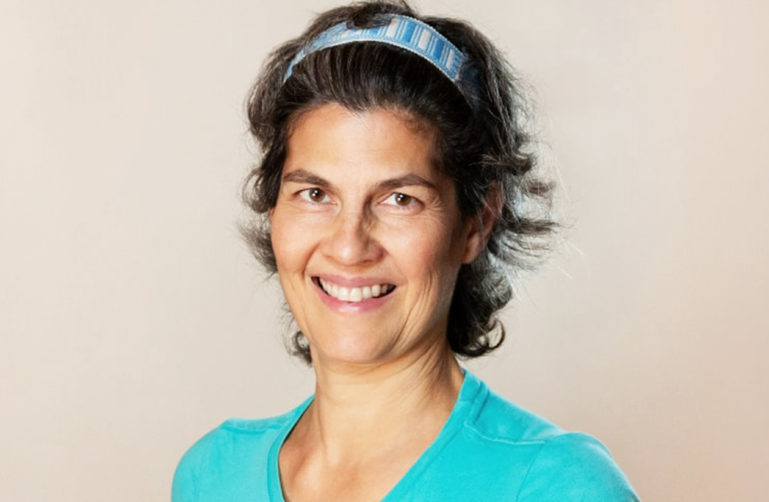 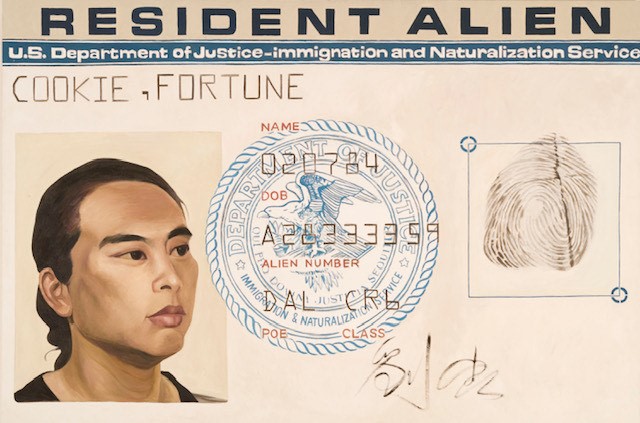 Date
Thursday, July 29
Time
1:00 pm - 2:00 pm
Online
Step into the evocative narrative of those that have migrated to California via this virtual immersion in the Fine Arts ...
Register Learn More