An intergenerational conversation about resilience and resistance with a 98 year old Auschwitz survivor and her 18 year old great-grandson. 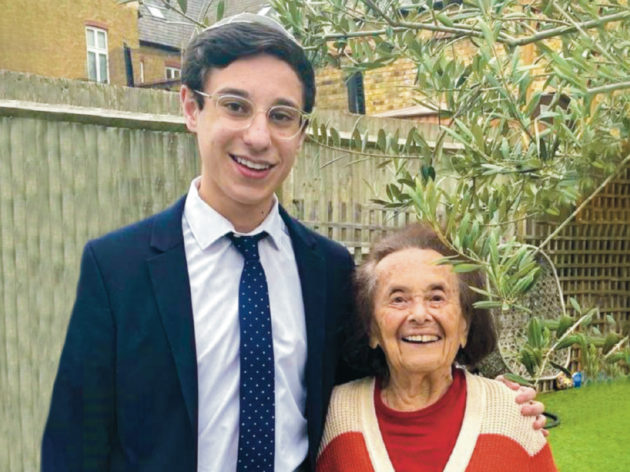 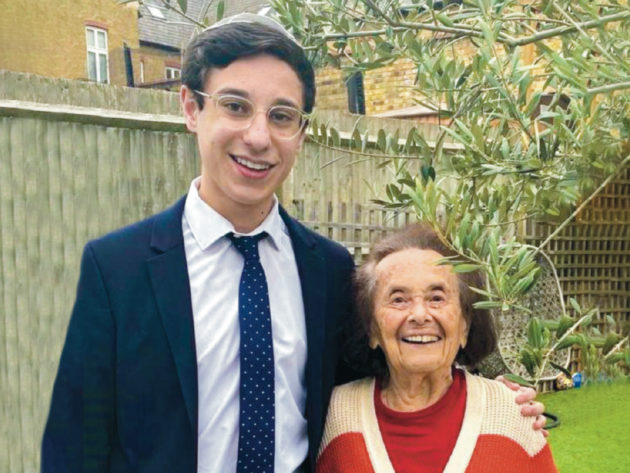 This program will be pre-recorded and aired on May 1, 2022. If you have a question for our guests, please submit to bookfestival@atlantajcc.org before April 18, 2022.

On Yom Kippur, 1944, fighting to stay alive as a prisoner in Auschwitz, Lily Ebert made a promise to herself. She would survive the hell she was in and tell the world her story, for everyone who couldn’t. Now, at ninety-eight, this remarkable woman—and TikTok sensation, thanks to the help of her eighteen-year-old great-grandson—fulfills that vow, relaying the details of her harrowing experiences with candor, charm, and an overflowing heart.

In her new memoir Lily’s Promise: Holding On to Hope Through Auschwitz and Beyond―A Story for All Generations Lily writes about her happy childhood in Hungary, the death of her mother and two youngest siblings on their arrival at Auschwitz, and her determination to keep her two other sisters safe. She describes the inhumanity of the camp and the small acts of defiance that gave her strength. Lily lost so much, but she built a new life for herself and her family, first in Israel and then in London.

Dov knows that it is up to younger people like him to keep Lily’s promise. He and Lily bridge the generation gap to share her experience, reminding us of the joy that accompanies the solemn responsibility of keeping the past—and our stories—alive.

Lily Ebert lives in London near her large and loving family, which includes thirty-five great grandchildren. She is a founding member of the Holocaust Survivors Centre and was awarded the British Empire Medal for services to Holocaust education. Lily’s Promise is her powerful memoir.

Dov Forman is Lily’s great-grandson. At the age of sixteen he was separated from her during the COVID pandemic and became determined to record her story for posterity. He now has over 1.5 million followers on TikTok and received the Points of Light award for services to Holocaust Education.