Jews of Color – Inside and Out

New Lehrhaus presents a conversation on the lived experiences of Jews of Color through the lens of academic studies. 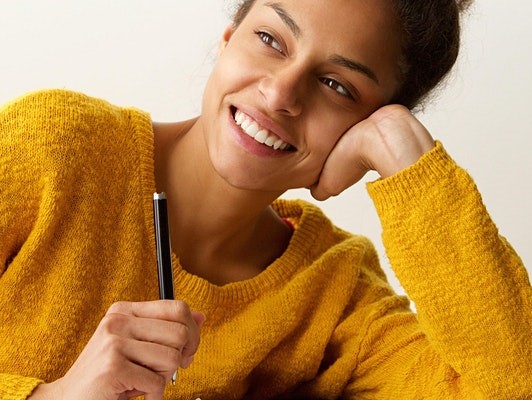 Professor Bruce Haynes speaks about the lived experiences, now and historically, of Jews of Color (JOC) and situates the issue in the context of racialization and race thinking. Professor Bruce Phillips presents the 10,000 feet view, using the Pew 2013 & 2020, and other studies, and investigating the questions these studies used to identify JOC. From there, the conversation unfolds.

Bruce Haynes is a Professor of sociology at UC Davis and is the author of several books including “Down the Upstaircase” and “The Soul of Judaism: Jews of African Descent in America,” which received the Raboteau Book Prize for Best Book in Africana Religions. His current research focuses on the Racialization of People and Place.

Bruce Phillips is a Professor of Sociology & Jewish Communal Service at Hebrew Union College and at Louchheim School of Judaic Studies at the University of Southern California. His published work covers topics from Iranians and Israelis in the United States, to Jewish suburbanization, Jewish education, the economics of Jewish life, and more. He authored the 2004 Bay Area Jewish Community Study and the ground-breaking study, Re-Examining Intermarriage.

This program is brought to you by our friends at New Lerhaus, powering Jewish Learning throughout the Bay Area.