Explore operas that delve deep into the emotion-packed realm of race relations and civil rights brought to life on the stage. 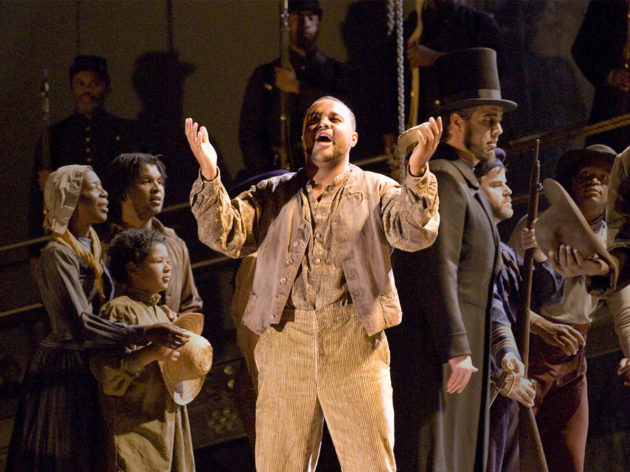 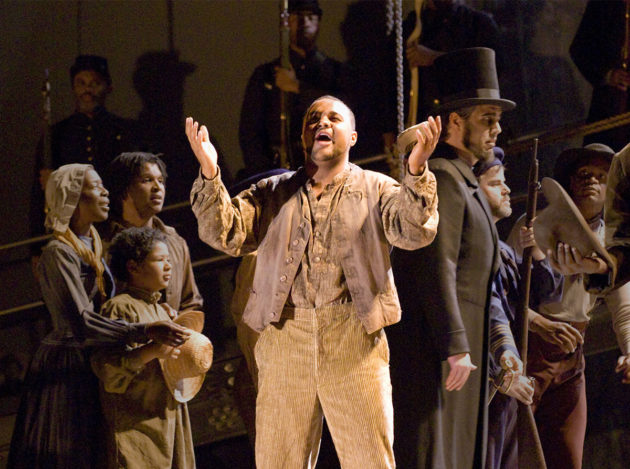 Opera deals with big emotions. Big enough to sing about! The historic struggles of African Americans for justice, freedom, and equality have given composers plenty of inspiration to write music dramas of striking originality and stirring theatrical impact, with soaring melody that touches the heart. Join San Francisco Opera’s Dramaturg Emeritus Kip Cranna and Music Planning Associate Michael Bragg for an exploration of operas that delve deep into the emotion-packed realm of race relations, using videos to illustrate the varied work of talented American composers who have brought the struggle for civil rights to life on the lyric stage.

This event will take place on Zoom. Enrollments close on February 10 at 11:59 pm, so don’t miss your chance! After you enroll, we’ll follow up by sending a link to access the program 2 hours before it begins.

Clifford (Kip) Cranna is Dramaturg (Scholar in Residence) Emeritus of San Francisco Opera, where he served on the staff for 40 years. In 2008 he was awarded the San Francisco Opera Medal, the company’s highest honor, and in 2012 he received the Bernard Osher Cultural Award for his work with the Company. He holds a Ph.D. in musicology from Stanford University. Dr. Cranna teaches opera appreciation at the Fromm Institute at USF and the Osher Lifelong Learning Institutes (OLLI) at SF State University, Dominican University and UC Berkeley, and is a frequent speaker on opera at the JCC.

San Francisco Opera Librarian, Michael Bragg, has served on the artistic staff for 6 seasons. He holds a Bachelor of Music from Westminster Choir College and a Master of Music from the Cleveland Institute of Music, both in performance and has enjoyed an international operatic career. Michael has given numerous lecturers and talks across the bay and has been a frequent lecturer on the Opera Aficionado series presented by San Francisco Opera.

Excited about this program? Your support makes it possible. Donate today!