The comedian and author brings her side-splitting brand of comedy to the JCCSF with her new book, All Things Aside. 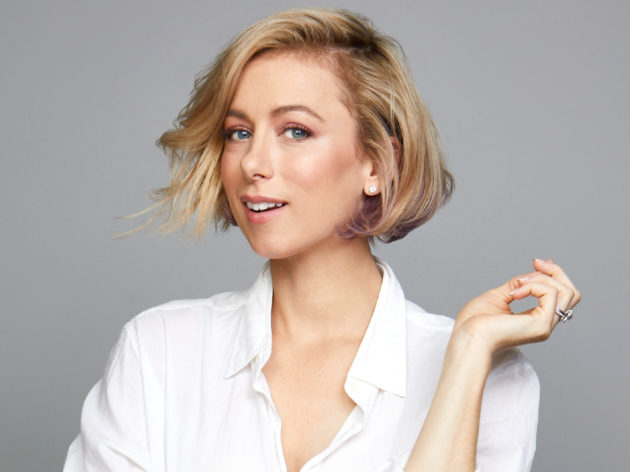 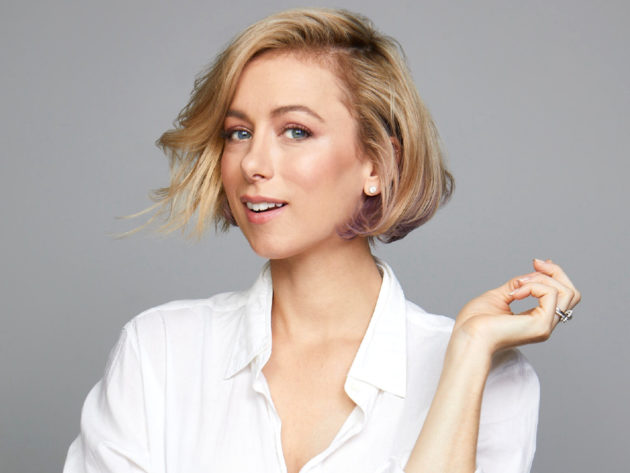 Award-winning comedian and multi-hyphenate actor-writer-producer-author Iliza Shlesinger, best known for her raucous standup comedy specials Unveiled and Elder Millennial, has been entertaining the world over with her own brand of observational comedy.  Now, she sits down with us to share insights from her latest book, All Things Aside, a collection of personal essays about the exasperating issues of everyday life. As she describes it, “fun for anyone who is frustrated with the way the world works.” Don’t miss this rare, in-person conversation with one of comedy’s best & brightest!

Iliza Shlesinger is a comedian, actor, writer, producer, and author best known for her five Netflix stand-up specials, including Unveiled, Elder Millennial, Confirmed Kills, Freezing Hot and War Paint. She can currently be seen selling out theaters around the world on her Back in Action Tour. As an actor, Iliza most recently wrote and starred in the hit Netflix rom-com movie Good on Paper. Additionally, she played opposite Mark Wahlberg in the #1 Netflix film Spenser Confidential and appeared in the critically acclaimed indie drama Pieces of a Woman with Vanessa Kirby. Other credits include Instant Family, starring Wahlberg and Rose Byrne, and The Iliza Shlesinger Sketch Show, a comedy series she created and starred in for Netflix. Her podcast, AIA: Ask Iliza Anything, is a fan favorite and features Iliza giving out her barefaced life advice and answering fans’ questions. All Things Aside is Iliza’s second collection of essays. Her first collection, Girl Logic: The Genius and the Absurdity came out in 2017. Iliza lives in Los Angeles, California, with her husband, Noah, their newborn daughter, Sierra Mae, and their Chinese rescue dog, Tian Fu.

All seating is first come, first served. Books will be available for pick up beginning the evening of the event.

Thank you: Our community partner for this event is Books Inc.