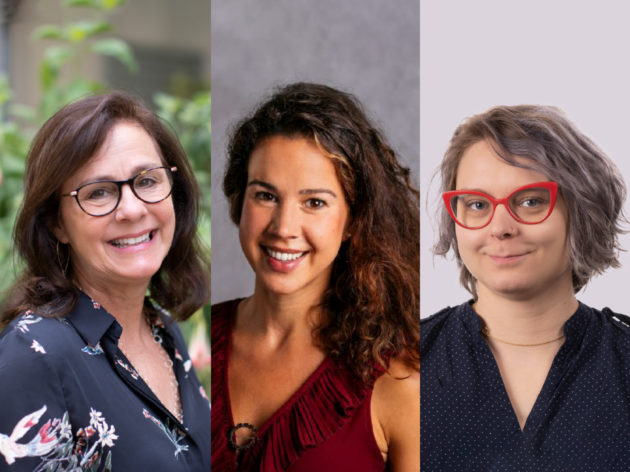 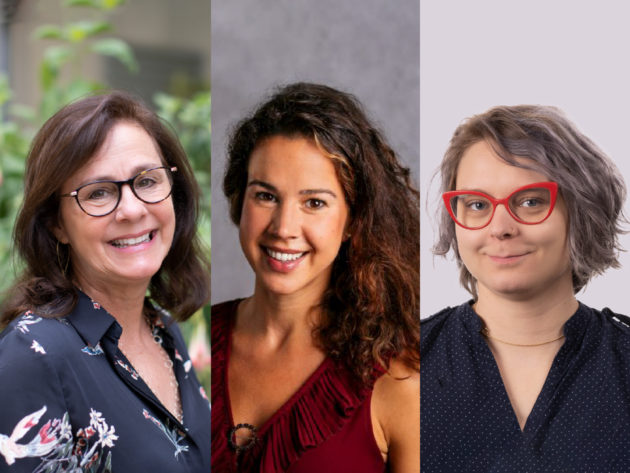 Since the conflict in Ukraine began four months ago, more than 8 million Ukrainian refugees – mainly women and children – have fled to safety in neighboring countries bordering Ukraine on the west. Poland has taken in more than half of these. Seemingly overnight, the population of Warsaw, the capital, has grown by nearly 20 percent. Krakow has seen an almost 25% increase.

As we witness one of the fastest displacements the world has ever seen, hear about efforts to provide vital support, including shelter and trauma counseling, to the millions of Ukrainians now living in Poland, from several community leaders on the ground. Rabbi Batshir Torchio, Senior Jewish Educator of the JCCSF, recently returned from Warsaw where she and her daughter, Renée had the opportunity to offer support and deepen connection between the JCCs. The Taube Center for Jewish Life and Learning organized and sponsored the journey to Warsaw.

Rabbi Batshir Torchio has been a Senior Jewish Educator at the JCC in San Francisco for 10 years where she works to reimagine Jewish life, ritual, and experience within this unique Bay Area community.

Aleksandra Makuch, Associate Director, Taube Center for Jewish Life and Learning holds a BA in linguistics from Jagiellonian University, Kraków and an MA in International Relations from the Tischner European University in Kraków. Between 2007-2013, she worked for the Jewish Culture Festival in Kraków and coordinated a team of volunteers. From 2014-2015 Ms. Makuch interned at Taube Philanthropies in California. In the summer of 2015, she joined the staff of the Taube Center for Jewish Life and Learning. She is an avid runner.

Marta Saracyn, Interim CEO of JCC Warsaw – A sociologist by education, an educator by choice. Apart from getting a master’s degree in sociology, she also graduated from the Jewish Studies department at the University of Wrocław. Involved in Jewish non-formal education for almost two decades. She loves chocolate and rollerblading.