Discover the fascinating, yet little known story of the Portuguese Consul who saved 30,000 people from Nazi persecution – by disobeying orders. 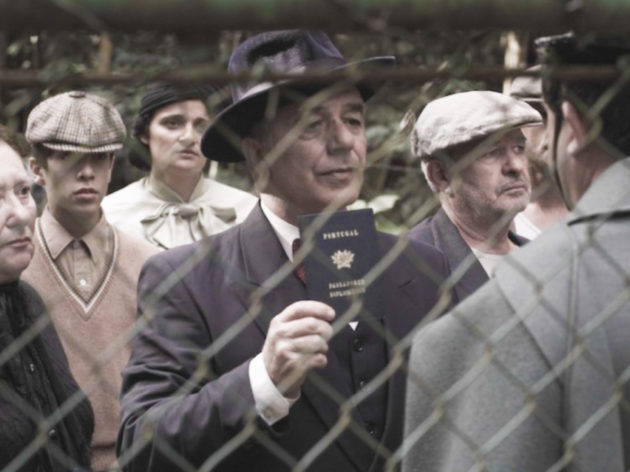 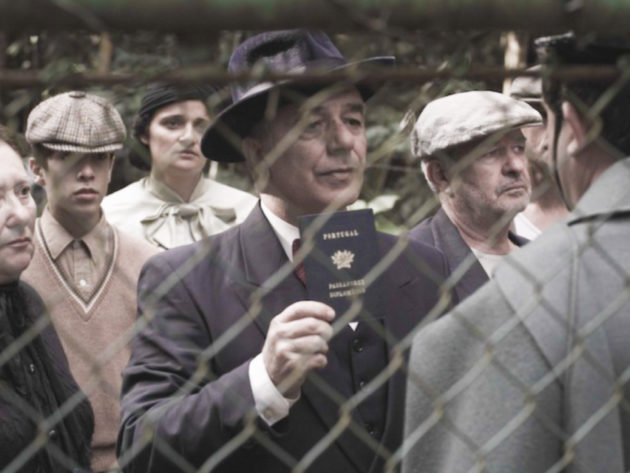 This International Holocaust Remembrance Day, the JCCSF, in partnership with the Consulate General of Portugal, American Jewish Committee (AJC) and Jewish Family and Children’s Services (JFCS) Holocaust Center, will host a screening and discussion of the film The Consul of Bordeaux directed by Manuel Gonzales. Described as a Portuguese variation of Schindler’s List, The Consul of Bordeaux is based on the true story of Aristides de Sousa Mendes do Amaral e Abranches (1885-1954).

100 years ago, well before being posted to Bordeaux, Aristides Sousa Mendes was the Consul General of Portugal in San Francisco. When he was posted in Bordeaux, France in 1940, at great personal risk, he defied direct orders from his government and issued an estimated 30,000 visas and passports to those fleeing Nazi persecution, among them 10,000 Jews. In return for his defiance, he was severely punished, stripped of his diplomatic title and died in poverty in 1954. In 1966, Yad Vashem, Jerusalem – the National Authority for the Remembrance of the Martyrs and Heroes of the Holocaust, posthumously named de Sousa Mendes Righteous Among the Nations and credited him with carrying out the largest rescue action by a single individual during the Holocaust. Yet despite this recognition his story remains largely unknown. Join us and discover this important story of one of the Second World War’s greatest unsung heroes. Run time: 90 min, with English subtitles.

6:00 PM  Join us for a reception with Portuguese wines and small bites by Uma Casa
7:00 PM  Film & talk back

Thank you: Our partners for this event are the Consulate General of Portugal in San Francisco, American Jewish Committee (AJC) and Jewish Family and the Children’s Services (JFCS) Holocaust Center